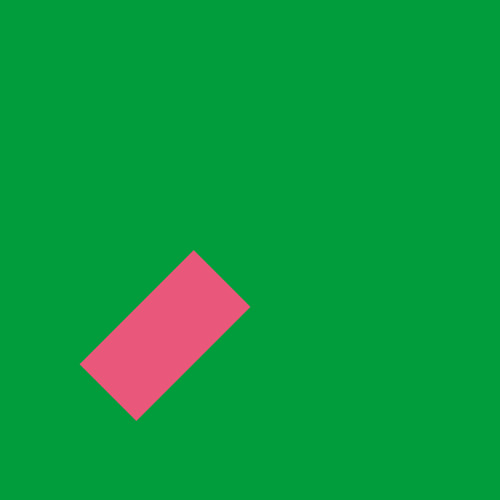 "Loud Places" will be released on the artist's recently announced album In Colour, out in June via Young Turks.

The album will include previously released singles "Girl" and "Sleep Sound," alongside this and another new single titled "Gosh."

Pre-order In Colour via Young Turks by following this link. 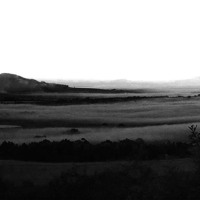 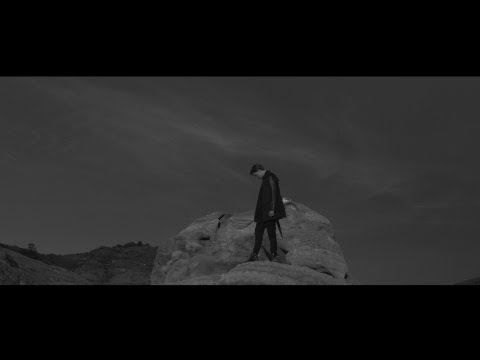