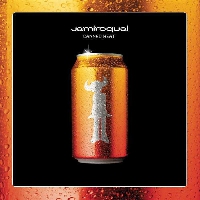 Mmmmmm "Canned Heat" in mah heels! No, really, this song makes me want to dance. At the very least, it makes me swivel in my chair. To be frank, I've seen it have a similar effect on others. It's just generally unavoidable.

Many of you may be familiar with it from back in the day. Released in 1999 on Jamiroquai's fourth studio album Synkronized, the song peaked at #1 on the U.S. dance charts and #4 on the UK singles charts. Obviously it wasn't as popular as Virtual Insanity (one of the most famous music videos...ever?), but the numbers stand for themselves. Fortunately Calvin Harris brings it right back to relevance with this groovy, dance-funk remix. 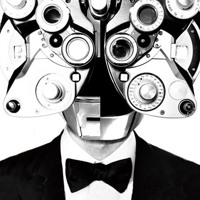 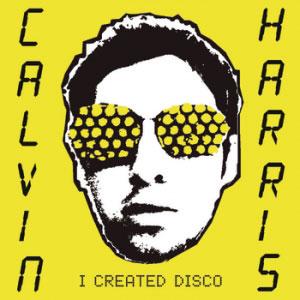 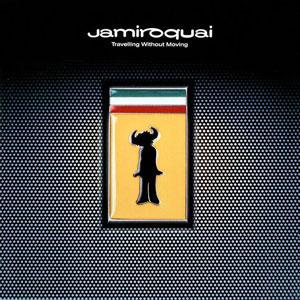