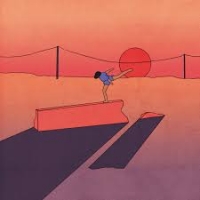 While all of Jay Som's discography has been the background music for my summer, her new single “Tenderness” in particular has been on 24/7 since it was released and I’m still nowhere near tired of it.

With a pulsating, funky drum loop and relaxed chords, bright plucking and gentle vocals top off the perfect recipe for a summer sadness song. It’s a combination of unplaceable nostalgia, the calming repetition of long car rides and crickets at night, and the first spark of sunrise light. Personally, I can only wholly emotionally describe it as falling in love at a distance.

It’s only Jay Som’s second released single off of her upcoming LP Anak Ko (out August 23rd) so I’ll be gladly keeping this on repeat until we get more from her! 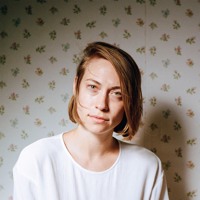 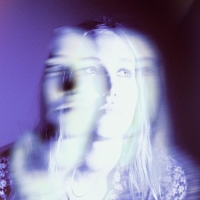 Hatchie - Without A Blush