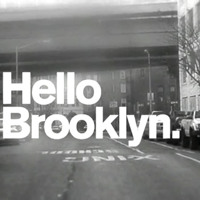 Jason Grishkoff
Published:
Nov 03, 2013
Total plays:
8,197
Saved:
312 times
Sounds like: Sunny, Marvin Gay
Tags: Electronic, remixes, funk
Why do we like this?
Jay-Z and Lil Wayne on Indie Shuffle? No no, don't run away! I know they're horribly mainstream acts, but Cookin Soul has struck gold by merging them with Quincy Jones.

The song itself is actually two years old, released in October of 2011 by Spanish duo Big Size and Zock (out of Valencia). They've released a number of tracks since then, but it's their older mashups that remain my favorite. 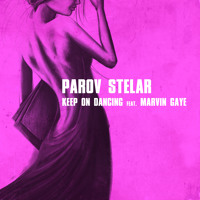