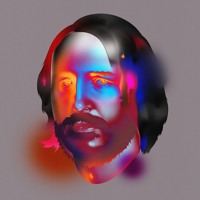 The presser for this one says Jeremy's experimenting with "blending elements of techno, breakbeat, psych-rock, lofi, hip hop and ambient." At face value that might be quite the smorgasbord to understand, but once you listen to "The Times" you'll completely get it.

I think the unique blend of sounds is actually what pulled me into this song - particularly the breakbeat percussion. It's just an overall high-quality and interesting song, which tends to be the type of stuff that captures my attention.

Berlin-based Californian Jeremy Black has quite a history behind him, including work with Portugal The Man / Santigold producer John Hill and membership in Bon Iver / The National's PEOPLE COLLECTIVE.

He's got a new EP called The Times, whichis at times quite a bit more intense than this song. If you're liking the sound of that, follow this link. 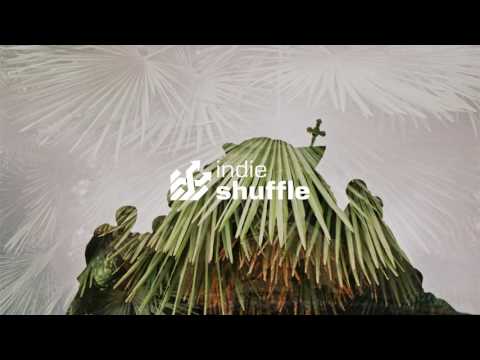 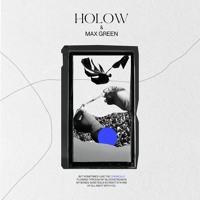 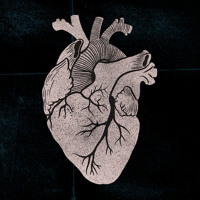 Fantastic Mr Fox - On My Own (Ft. Denai Moore) 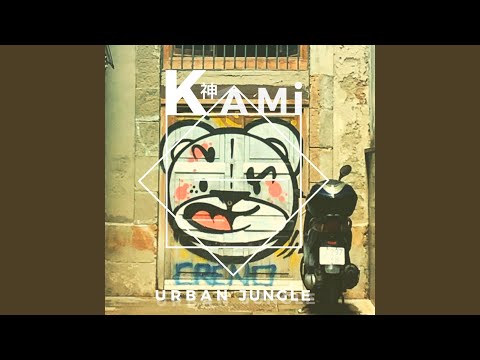