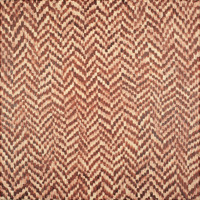 Christiana Bartolini
Published:
Jul 23, 2013
Total plays:
46,077
Saved:
524 times
Sounds like: Edward Sharpe & The Magnetic Zeros, Of Monsters and Men, The Lumineers
Tags: folk, indie folk, folk-pop
Why do we like this?
Jesse Woods' latest single, "Lazerburn," is just what you'd look for in a quintessential indie folk song.

Dazzling with acoustic guitar, a cello, a soft drum, occasional whistles, and gorgeous hymnal harmonies, this song is heart-warming and comforting. Starting off simply, that may be enough to catch your attention... but give it a listen for a little while longer and you'll soon find that this once stripped-down indie folk song is now a full-blown orchestral folk sing-along. Whether it's simplified or multifaceted, Jesse Woods is confident in his compositions, and that surely shines through on "Lazerburn."

Jesse Woods' album release is just around the corner, so get excited! Get Your Burdens Lifted will be released on August 6.
- Google Christiana Bartolini
Streaming source: http://soundcloud.com/jessewoods-2/lazerburn1
TOUR DATES
View all X tour dates for . 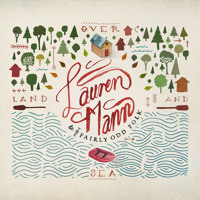 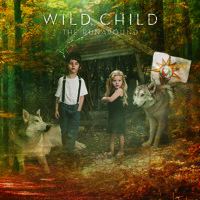