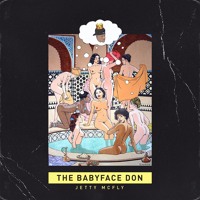 "I learned a few things, shit not too much / But the babyface don never has enough."

In his heart, Jetty McFly fancies himself a cross between Action Bronson and 2015 Mac Miller. That's misleading. At times, he's got the gruff wit of a black teenage Lou Grant. "A Few Things" shows him grappling openly with his insecurities, self effacing in a way that recalls Fat Lip.

"A Few Things" comes from Brother Ali's "Forest Whitaker" and McFly gives Ant's organ-infested beat sufficient justice. The new record - Babyface Don - brims with life, tales from middle class suburban Maryland. With callouts  to Nas and Kanye, McFly - "the improved Michael J. Fox" - shows an appreciation for the recent past with an eye toward the future. (Thug gets referenced too, of course.) There's a sweet, almost pitiful irony to the record, given its context: McFly is currently facing legal issues related to prescription fraud. 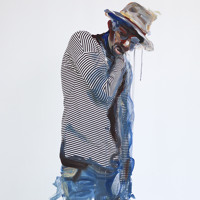