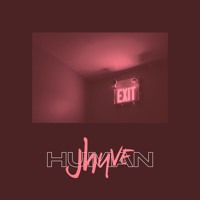 Nearly two years ago JHYVE made it on my radar with Love Thy Brother's remix of "Ruby." Now he's back with another buttery smooth song "Human."

The lyrics of this song encapsulate a lot of what it feels like to deal with self righteous people trying to point out your faults, rather than taking a look at their own. "Human" says a lot of the things I feel like saying, but don't always have the courage to say. Sometimes saying those things can seem inconsequential. From now on, though, I'll just play them this song.

If you dig this, stay updated with JHYVE on SoundCloud. 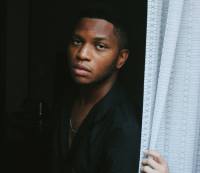 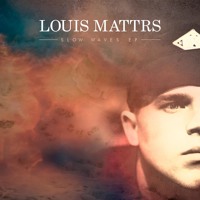 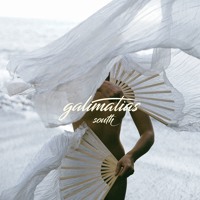