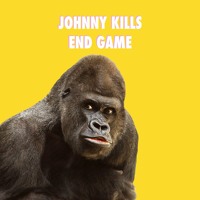 With their last single "My Shirt Guy Is High" charting on Amazing Radio and receiving play on BBC Radio, UK punk-rockers Johnny Kills have unleashed the kick ass "End Game."

Produced by regular collaborator Alex Greaves (TRASH, Colour of Spring, PLAZA), "End Game" is a punk-rock hybrid with an overwhelming sense of nostalgia. Johnny Kills have explained the track "is about committing an earth-shattering faux pas that you have to accept you can't just style out of," with the riveting guitar riff and Jebediah-like harmonies making it thoroughly enjoyable. There's even a hint of Weezer about this one, with Johnny Kills continuing to grow as a band.

Having booked their debut show at London's The Old Blue on September 15th and a show in Brighton at The Joker (Supporting Fangclub) the following night, Johnny Kills are a band on the rise. 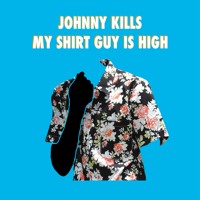 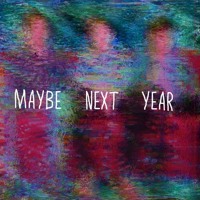 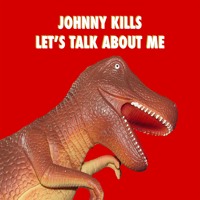 Johnny Kills - Let's Talk About Me