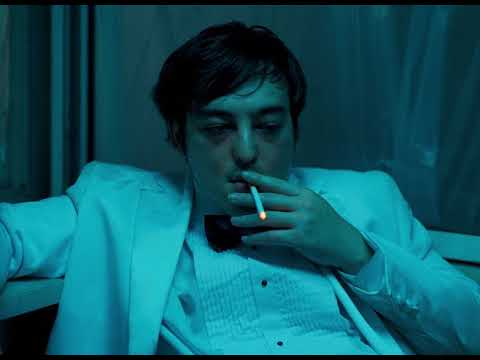 Joji Slow Dancing In The Dark

Japan-born singer and producer Joji is the surprise packet of the musical juggernaut that is 88rising. The company is the mastermind behind rising rapper Rich Chigga and Joji appears to be the collectives next breakthrough artist.

Possessed with an incredible voice full of melancholy soul, Joji is reminiscent of new Internet made artists such as Jaden Smith and August 08.

Having just announced his debut album, Ballads 1, Joji has also given us a taste of what to expect with the awesome single "Slow Dancing In The Dark." A modern day power ballad featuring Joji's incredible vocals and downtrodden electronic production, the track will stick with you well after the final synth line ends.

The film clip, directed by Jared Hogan, is also an intriguing backing to the song that adds to the atmosphere of what Joji is creating.

Ballads 1 is set for release later this year. 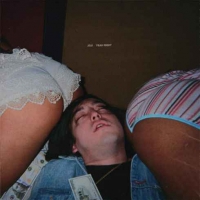 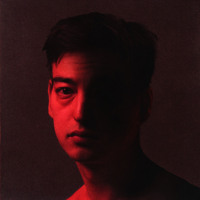 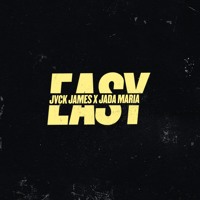