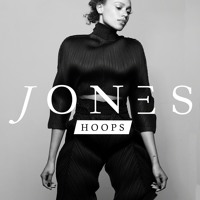 The track lures you in by starting out as a spacey, guitar driven ballad, before some electronic elements are introduced, building into a dynamic chorus with a definite hint of XO's signature sound shining through. The pop vibe present in this track is counteracted by the percussive and intricate nature of the instrumentation, to create the perfect balance between an electronic banger and a softer, acoustic love song.

Jones personally captured my attention with "Indulge," and then again with her feature on Honne's "No Place Like Home (which seems to have disappeared off SoundCloud). “Hoops” has brought Jones back into my radar, and is taken from her debut LP New Skin, due for release in spring 2016.

It would also be worth your while to check out XO's The Ethereal Experience EP which was released a few months ago. 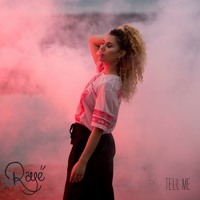 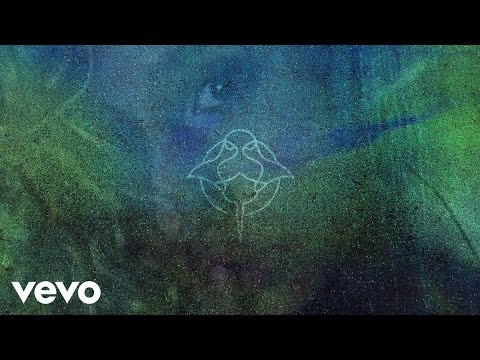 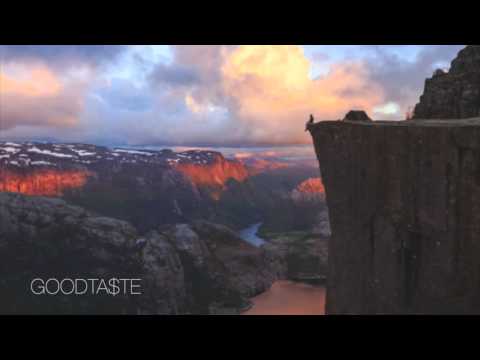 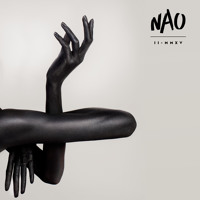