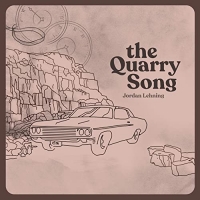 A few weeks back I wrote about "Little Idols," a track taken from Jordan Lehning's forthcoming album of the same name. That track is a gorgeous, folk ditty that he's followed up with the mesmerizing track, "The Quarry Song."

Little Idols is a concept album about a married woman engaging in an affair with a single man, with "The Quarry Song" describing the end of the affair. It's a probing country-folk ballad anchored by Lehning's intimate vocals. Speaking on the track he explained:

'The Quarry Song’ is about the end of an affair. It became the inception of the record and a compass for tone and the album’s demeanour, and would also serve as the beginning of the final act. The piece of yarn mentioned in the end of the song becomes one of the idols for the main character. ‘So to keep this memory in a place where it may linger. Over and over.

It's another fantastic release from Lehning, with Little Idols shaping up as one of the must-hear albums of 2020.

Little Idols is available via all good streaming platforms. 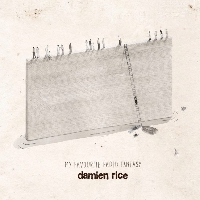 Damien Rice - I Don't Want To Change You