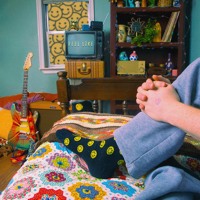 We picked up on Josh Fudge way early in the game and now, based on his Spotify stats, he's the next big thing.

Okay perhaps that's overblowing it a bit, but still, this reads like a blogging success story if I've ever seen one.

It could just boil down to the fact that this is a super high quality, catchy song with an epic melodic progression that pretty much no one can say "no" to.

Hyperbole aside, "FEEL LIKE" is an impressive single for an 18-year-old. Last time I remember a similarly-young bloke ascending to heights that fast was Filous, who actually isn't that far off from Josh in terms of genre. Here's hoping there are more. jams in store. 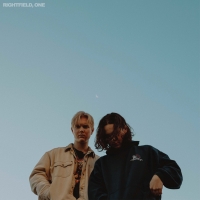 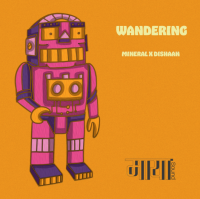 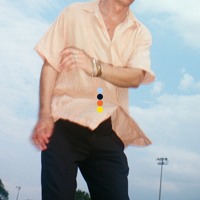