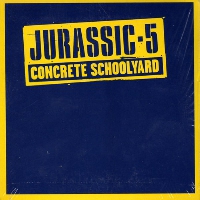 I just landed in Stockholm, having spent the last 2 months in Barcelona. Suffice to say, I'm pretty stoked -- it's always exciting to get to a new destination you've been looking forward to -- particularly when your primary destination is a barbecue.

So, in honor of good vibes and the outdoors, here's "Concrete Jungle" for today's song of the day. Released on the band's debut self-titled album, this song is now a whopping 15-years-old, but don't let that fool you: it's just as awesome today as it was way back when. 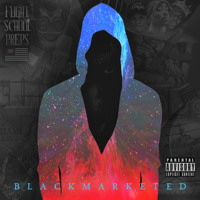 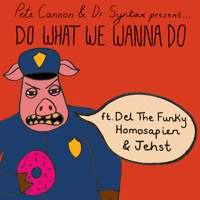 Pete Cannon & Dr Syntax - Do What We Wanna Do (Ft. Jehst & Del the Funky Homosapien) 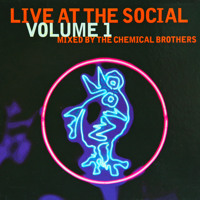 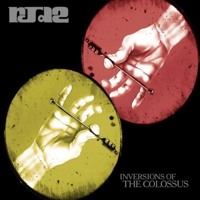