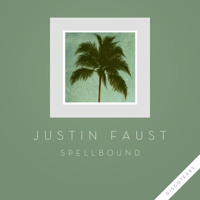 This is the first track off Justin Faust's upcoming full-length album, out on Portugal's Discotexas later this month.

The Munich-based producer has been an integral part of the nu disco/electro dance sound cultivated by Discotexas, and on his next release, he's taking his productions one step further, with a dark disco beat infused with sultry vocals a la Antony Hegarty.

The track has some funky percussion, laser beams, and a retro bassline that would get the party started at any roller space disco. Just make sure to wear a helmet while vibing out. 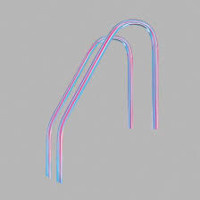 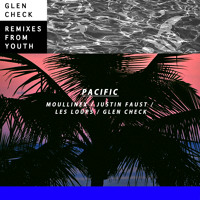 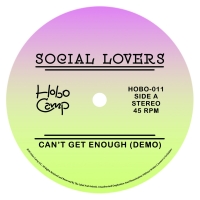