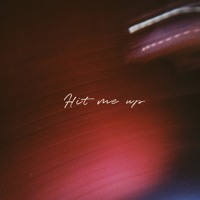 Having lived in Berlin for a while, I am constantly amazed by the talented artists who make their home in the same city. Case-in-point being Brussels-born,K.ZIA.

I came across the singer/songwriter a couple of years back, and when new one, "Hit Me Up," dropped, I simply had to share it.

A collaborative gem with Hamburg producer, rapper and vocalist,Leroy Menace, the vibey track immediately catches your attention with its oh-so-on-point lyrics, infectious beat, and catchy chorus.

Nodding to afro-beat influences in the instrumental and featuring an endearing vocal interplay between the two artists, "Hit Me Up" is in the league of effortless, pop-influenced R&B. À la Drake - music which makes you move regardless of whether you're in the mood.

"Hit Me Up" is a song about not overthinking but being able to surrender to feelings we might have. It’s about allowing one’s self to express and live a new flame for someone. 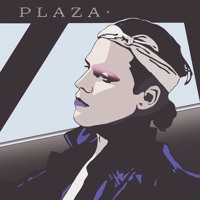 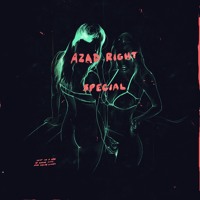 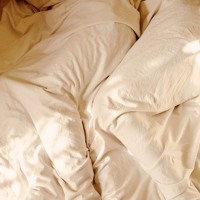 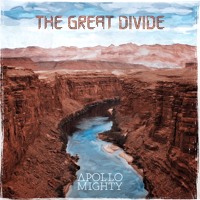