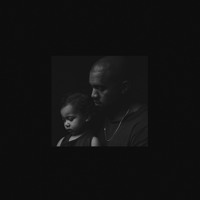 After rumours of a new album failed to materialise, Kanye West has come through with the goods on the final day of the year, releasing new single "Only One."

Sure, it's not the full length album we were promised, and a sample of the track was heard in an Adidas commercial earlier this year, but it's new Kanye guys!

"Only One" is a touching track told from the perspective of West's late mother Donda West as she looks down on her son. It features a heavily auto-tuned West rapping over a drum-less melody and a piano solo fromSir Paul McCartney.

While debate already rages online around the song's quality (I for one am on board), it's just another sign that West doesn't care what we think. He's happy to make music he believes is furthering his creative process, and for that we should all be thankful. 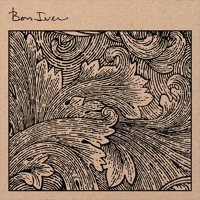