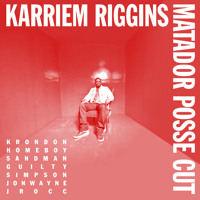 sweeney kovar
Published:
Jan 12, 2013
Total plays:
7,501
Saved:
57 times
Sounds like: Madlib, Alchemist, J Dilla,
Tags: hip-hop, underground hip-hop, j dilla
Why do we like this?
The 25th element of hip-hop is the posse cut. Multiple MCs swarming over a beat, each one taking it to different places, but everyone killing it. The further you move through the posse cut, the tougher the bars should get, to the point where the end of the track forces you to immediately press rewind (or replay, since we don't do the analogue thing much anymore).

The posse cut doesn't have the presence it had. In the 90s, you could find tracks that had De La Soul, A Tribe Called Quest and The Jungle Brothers together; even into the 2000s, folks that you  may not associate with carrying the flag for "real hip-hop" like Lil' Jon were getting folks like T.I., Ice Cube, Nas, Bun B and Jadakiss over one beat. At the risk of sounding old, I miss that.

Well, it seems like Karriem Riggins and the good folks at Stones Throw heard my pleas and answered with a vicious arrangement: four MCs from the ST family over one of the cuts from Karriem's Alone/Together LP. Originally an instrumental, "Matador" gets the metaphysicallyricalmiracle treatment by Krondon, Homeboy Sandman, Guilty Simpson and Jon Wayne.

The microphone masters stick to the unwritten rules of posse cuts and succeed. Krondon breaks the ice with a very strong verse before Boy Sand comes through sounding way more aggressive than I've heard him in recent memory, referencing his Huff Post column and his exercise and diet regimen. Guilty follows with a personal introspective verse that doesn't sound the tad bit soft or off. Then the young boy Jon Wayne comes through to shut everything down. This is the kind of hip-hop track you can keep on loop for a minute. 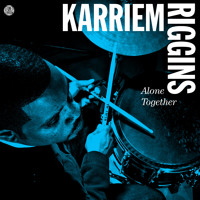 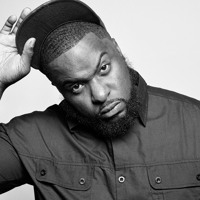 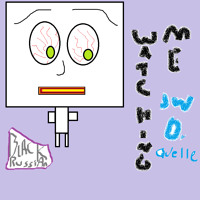