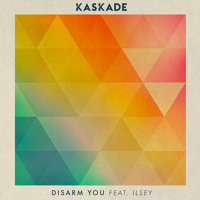 Aaron Blum
Published:
Oct 14, 2015
Total plays:
8,764
Saved:
136 times
Sounds like: Zedd, The Chainsmokers
Tags: Electronic, female vocalist, dance
Why do we like this?

I am pretty sure that Ryan Raddon, aka Kaskade, is related to Benjamin Button, because that guy keeps looking younger and younger.

Just a few weeks ago, Kaskade released his ninth studio album titled Automatic, which is currently being followed up with a well produced support tour, The Automatic Tour.

We recently had a chance to check out the tour first hand at his San Francisco stop, which confirmed everything we heard about and missed at his massive Coachella set this year. The stage was creatively designed, choreographed, and stimulating. Let's not forget the pyrotechnics, either.

Opening the night with the covered track "Disarm," Kaskade continued on with a variety of oldies, goodies, remixes, and mashups that electrified the Bay Area. With no signs of slowing down (or aging), and plenty more dates left on the Automatic Tour, head over to his website for dates and ticket info, and don't stop dancing girl. 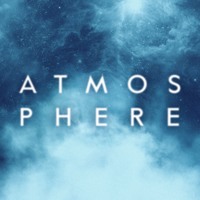 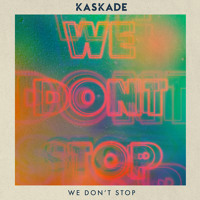