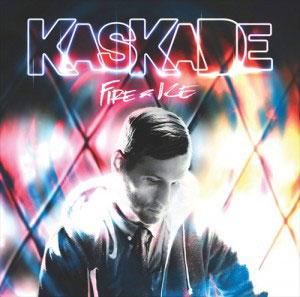 Kaskade's double-disc album Fire & Ice was released on iTunes today. Not entirely sure how much fanfare there has been (can't say I've gotten any publicity emails about it), but one song did happen to make it across my radar: "Lick It," a collaboration with dubstep sensation Skrillex.

The song itself represents an interesting smoosh of the two artists' stylings. It sounds unlike anything I've heard from either individually, though each still retains their unique dynamics. For example, Skrillex's womp womp is impossible to miss, and the overall upbeat nature of the track probably falls into Kaskade's camp. Darn good for dubstep. 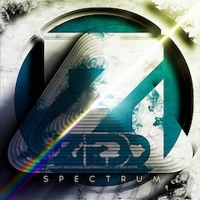 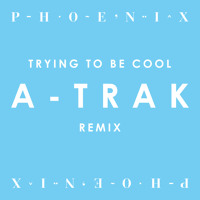 Disclosure - You & Me (Baauer Remix) 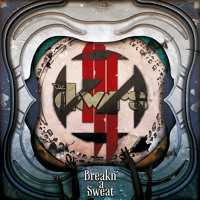