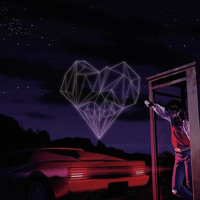 Kavinsky's "Nightcall" was heavily played about a year ago, but since then, the luster has lacked.  With a few remixes here and there -- the one from London Grammar being the most memorable -- we now have a new remix on the table.

Prep School Recording artist Ardency gives us a fresh taste of the old track.  Keeping much of the original in tact, Ardency still manages to put his own twist on the track to make it unique.

In anticipation of his new Gradience EP, which is set to drop in December 2014, Ardency said the following:

"A lot of the music that we grew up listening to focused almost exclusively on conveying emotion. The musicians that inspired us to produce our own records were those that created well constructed musical arrangements and provoked raw emotion. Kavinsky's record "Nightcall" is a prime example of this. The song is simple but thought out and meaningful. Every part of it was made to convey the brooding emotion of his character. We wanted to stay true to our style while making a remix that did the original justice. Ultimately, the goal of our music is to stimulate emotion within our listeners; we want to make people feel." 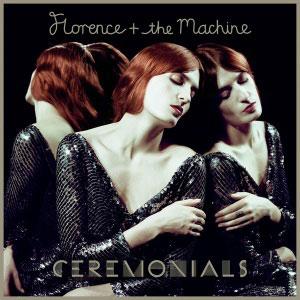