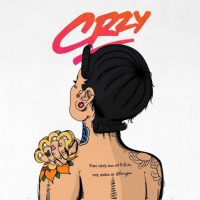 It's been a tough year for Kehlani so far. After breaking up with basketballer Kyrie Irving and finding herself back in the arms of former beau PARTYNEXTDOOR, Kehlani attempted to take her life as a result of the online attention. Taking time away from the spotlight, she's returned recharged and ready to face her problems front on with "CRZY."

The tune follows on from "24/7" and is an upbeat, R&B-pop production that finds Kehlani singing, "Live for the challenge, only make me stronger / One more reason to turn up on 'em."

It's great to see her in a good place, as reflected by the music she is making. Here's hoping her debut album is on its way soon. 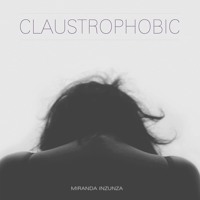 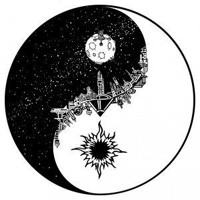 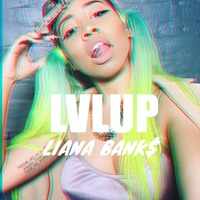