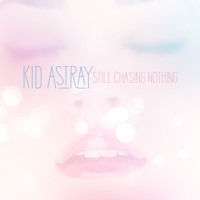 I’ve been listening to Norway’s Kid Astray for a few weeks now and I was delighted/surprised to see them missing an entry on our site. Let's get them in your head.

With their powers combined, Benjamin Giørtz (lead vocals/piano), Elizabeth Wu (synths/vocals), Even Steine (guitar), Alex Meek (guitar), Håkon Carlin (bass/synth), and Jakob Bechmann (drums/vocals) form Kid Astray. The sextet is young, all easing into their late teens/early twenties, and are talented in other areas as well. Giørtz is a junior golf champion, Wu is a talented classical pianist, and Meek is a former Vogue cover model.

The band first began catching ears when they won a radio contest with their track “The Mess,” which was written and recorded in just six hours. Now their songs are hitting airwaves across the globe.

“Still Chasing Nothing” is the group’s single off their upcoming full-length debut, Home Before the Dark, out June 15. Giørtz explained to Idolator that the song is about “overcoming a hard situation and realizing that there’s a freedom in not constantly having to chase after other people’s approval. … The inspiration comes from an old synth I found in my basement – one of dads old ones, an Oberheim ob-8.” 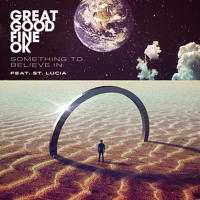 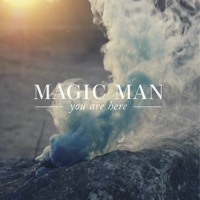 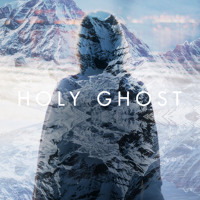 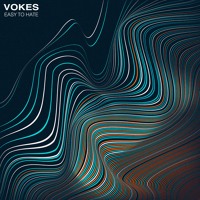