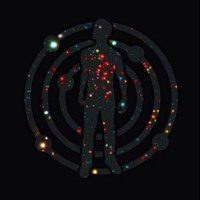 Kid Cudi Too Bad I Have To Destroy You Now

To say that I am over the moon (excuse the pun) to have Scott Mescudi howling in my eardrums so early in the year is an understatement.

On February 24th, Cudder gracediTuneswiththe album Satellite Flight: The Journey To Mother Moon without warning. It took virtually no time to hit #1.

The stand out track for me has got to be "Too Bad I Have To Destroy You Now," which fuses his standard rap artistry with intergalactic production. It's somewhat reminiscent of his previous album Indicud, particularly the single "King Wizard."

It's a bit ironic that I'm posting about this song as he takes a jab at bloggers declaring "I travel while you jake niggas run a blog."Regardless, this is a magical and poignant track, something one has come to expect from Cudi. I'll toke to that! 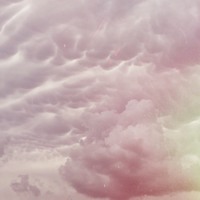 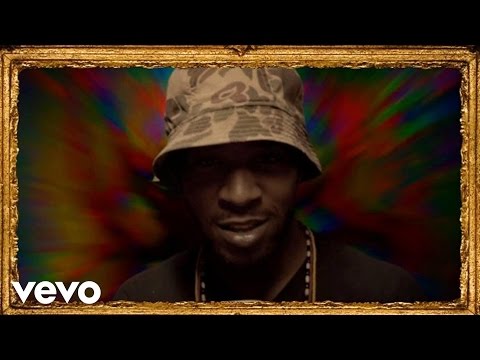 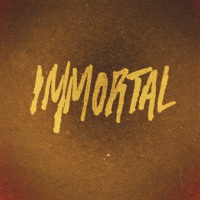