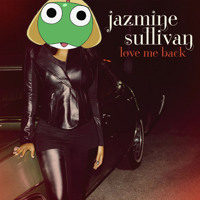 Dwayne
Published:
Jul 06, 2011
Total plays:
13,479
Saved:
17 times
Sounds like: Kingdom, J Dilla, Hudson Mohawke, Girl Unit, Madlib
Tags: Electronic, instrumental hip-hop, dubstep
Why do we like this?
Although we usually tend to focus on specific songs rather than artists, today I want to do things the other way around. This post features two songs -- both somewhere in between a sample and a remix of R Kelly and Jazmine Sullivan.

Kidkanevil is an up-and-coming British producer, whose sound is the logical connection between hip hop and UK garage. Browsing his SoundCloud, you can tell that some of his songs are firmly rooted in UK bass music, heading off at a glitchy, dubstep-esque tangent, while others move toward what I'd call the "Stones Throw" sound -- almost like Madlib is behind the mixing desk.

The weird thing about Kidkanevil is that he's the first to do this. While many looked at Hudson Mohawke as the link between these two worlds of music, Mohawke has ultimately failed to live up to that name.

The reason I'm so keen to share this with you is twofold. First, I think his music is awesome! Second, a lot of people will love this. If music was a venn diagram, these two genres would share numerous listeners, but very few artists -- and it's about time that changed!
- Google Dwayne
Streaming source: http://soundcloud.com/kidkanevil/jazmine-sullivan-10-seconds-kidkanevil-reflip
TOUR DATES
View all X tour dates for . 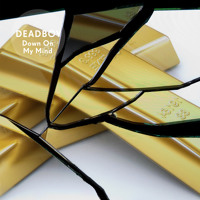 Deadboy - Down On My Mind 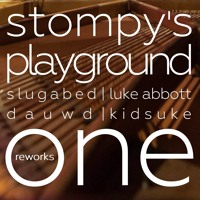