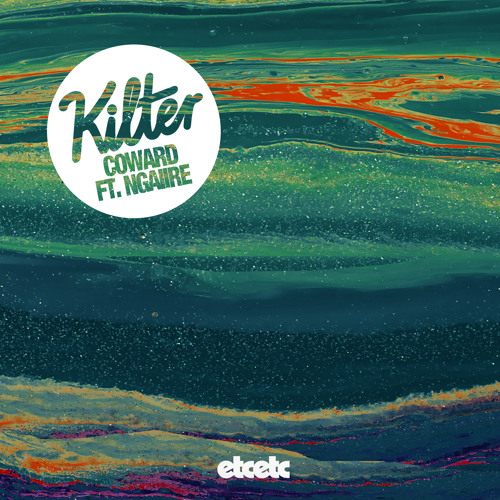 I wish I had a dollar for every time sometime told me how hot Australian electronic music is right now. No kidding! I've been telling everyone I know the same thing for a long time now. When you think about it, it’s amazing the depth and recent longevity of electronic talent out of my homeland.

Australia is all wrapped up in Stereosonic – one of its big early summer music festivals and with Electronic Music Conference (EMC) happening in Sydney right now, the spotlight just gets brighter.

So no surprises then when I give you this track from Kilter, aka Ned East, a young Sydney-based producer. He dropped an EP titled Shades back in July and has been slowly drip-feeding us singles from it off SoundCloud. Here’s the latest release called "Coward."

The entire EP is an all-Aussie affair. With this track, he’s teamed up with Ngaiire – also a Sydneysider and a wonderful vocalist in her own right. Originally from Papua New Guinea, Ngaiire was a former contestant on the TV show Australian Idol. Since then, she has gone on to bigger and better things, collaborating frequently with Australian producers. Her voice is soulful and rich and plays beautifully off Kilter’s backbeats and synths in "Coward."

Kilter is actually appearing as part of EMC this week in Sydney and he’s playing a bunch of festival dates in Australia over this coming summer. Do me a favor if you can and get to at least one of them! 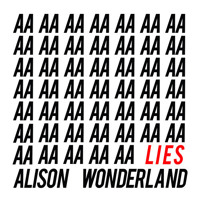 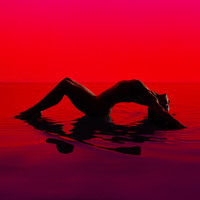 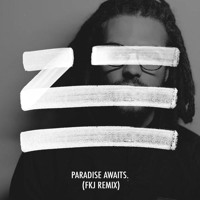 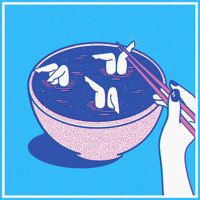