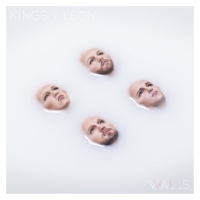 Kings Of Leon have just dropped the visuals for the title track of their forthcoming seventh album, WALLS.

The clip focuses on frontman Caleb Followill as he strums his acoustic guitar in a dimly lit room, illuminated by purple light. The camera slowly zooms in on his face, and as it pans away halfway through the song, it's revealed Followill has been on the move, as the background changes from the inside of a building to the setting sun of an evening sky.

The track itself is another gem, with the focus more on Followill's charming Southern twang and heartfelt lyrics about a failed relationship than the stadium rock of previous single "Waste A Moment."

Personally, I'm a big KOL fan - particularly the first two albums - and from what I've heard from this new album, I'm predicting a return to form for the quartet.

WALLS is set for release October 14. 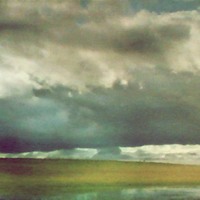 Robyn - Dancing On My Own (Kings Of Leon Cover) 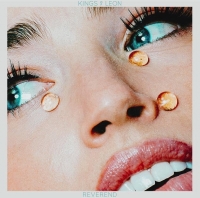 Sounds like: The Killers, U2, The Strokes
Tags: Editor's Pick, indie rock, pop, male vocalist
Save (303)