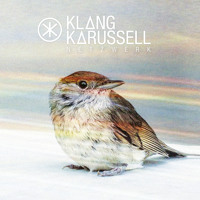 Have I mentioned how excited I am about Klangkarussell's debut album? Yes? Okay then...

Truth be told, I only just learned that this album was officially released in Europe way back on July 26th -- whereas the USA won't see a release until September 1st. Why's that silly? Well, given my job I should have known better. And to top it off, I've been living in Europe for the last month.

In light of my excitement about this album (which I currently have downloading in the background), it only seems appropriate to feature one of the shorter -- but still amazing -- tracks as today's Song of the Day.

Go ahead and grab your copy (via German iTunes) here. 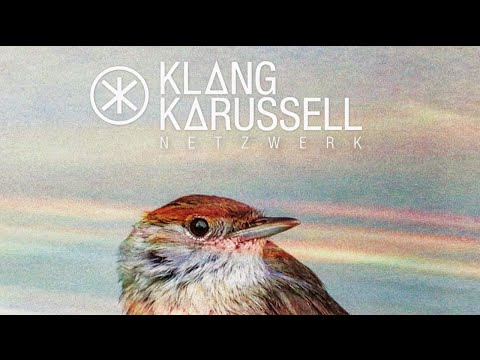 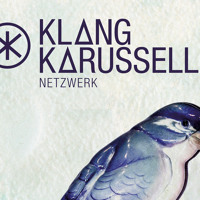 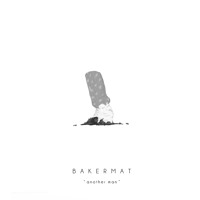 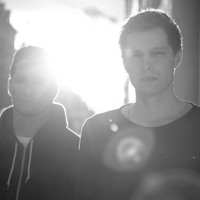