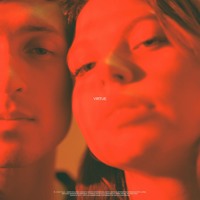 I've been following Aussie duo Kllo since pretty much the beginning, so when a new track from their camp pops up in my feed it's pretty much guaranteed to get an approval.

"Virtue" comes alongside the announcement of a new album called Backwater, due for release on October 20th. It has a good tempo, lush vocals, and generally high production quality -- all attributes I've come to expect from Kllo.

They're also going on tour in Europe, which is also kinda cool. Full details can be found here. 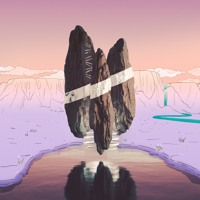 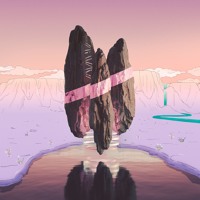 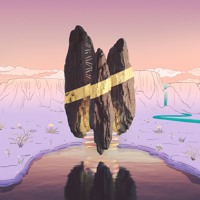