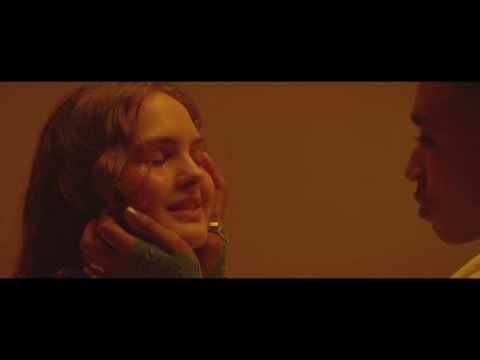 Directed by acclaimed choreographer and film maker Holly Blakey (Florence and the Machine, Jungle, Coldplay, Young Fathers), the video explores themes of self-obsession in a rather twisted, but hypnotizing way. 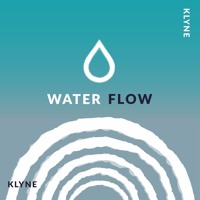 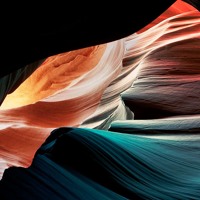 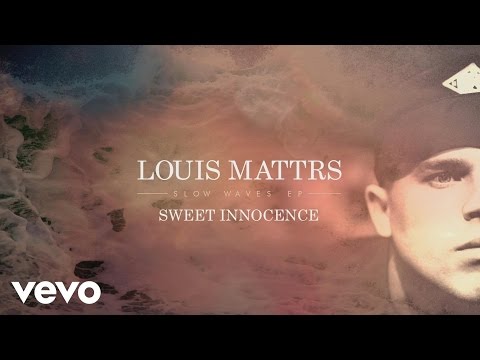 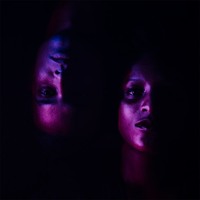