sweeney kovar
Published:
Sep 30, 2010
Total plays:
9,495
Saved:
18 times
Sounds like: J Dilla, Madlib, Samiyam
Tags: Electronic, hip-hop, house
Why do we like this?
Hailing from Philadelphia, Knxwldge is a young producer who has quietly been creating some of the most head-nod-inducing music on the Eastern seaboard. After a few self-released works and a full album with Ireland's All City Records, Skrawberries is a new collection of instrumentals from the young producer.

With Madlib and J. Dilla as clear reference points, Knxwldge's music is seeped in the beat aesthetic. Still, he's far from just an imitator; Knxwldge uses his influences as bricks with which he builds an original construction. His bass lines are fluid, and his drums are laid-back, but it is his focus on melodies and harmonies that is emphasized on most of the tracks.

Whether playful or somber, the sounds are always smooth and easy to get into. Varying in length from two minutes plus to thirty-seconds, Skrawberries is more like a beat-tape, once again drawing reference to releases by Madlib and Dilla, than a traditional album.
- Google sweeney kovar
Streaming source: http://soundcloud.com/zonkkk/knxwledge-wait
TOUR DATES
View all X tour dates for . 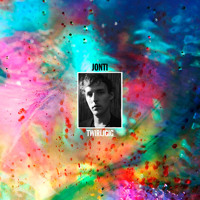 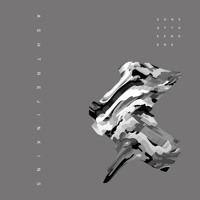 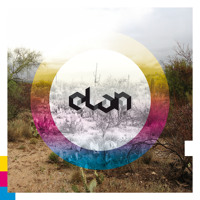 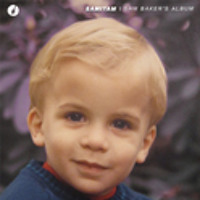