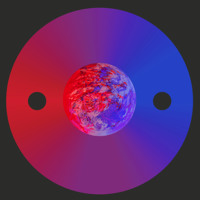 According to Fact Magazine, it's:

"...one of the most heartfelt offerings from Koreless yet, with its fusion of blissful electronics and a gamelan-inspired percussive push. It almost sounds akin to Solaris/Drive soundtrack composer Cliff Martinez's unmistakable productions." 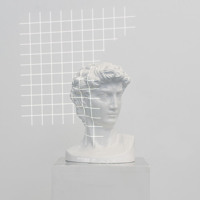 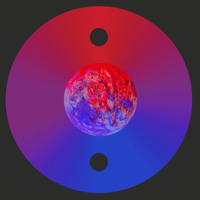 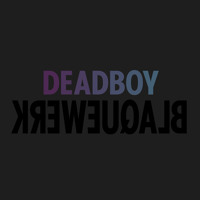