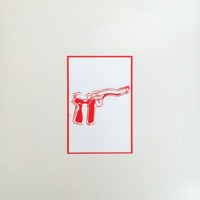 Bristol producer Kowton has been around a while now, variously turning his hand to strains of UK funky, grime and techno.

It's the latter of those where he's really made his mark, with a brand of dark and ominous warehouse techno. His latest track sees him effectively hollowing out that sound, keeping just the bare bones of the structure but replacing the top with something that's far more melodic.

It's a bit of a change of direction for the producer, but for our money "Glock and Roll" is his best and most sophisticated track yet, giving a bit of soulfulness to an otherwise slightly mechanic sound. With support already coming from Joy Orbison and Jackmaster, this could well be Kowton's biggest one yet.

Get yourself a copy of the release just here. 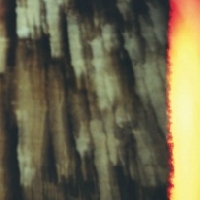 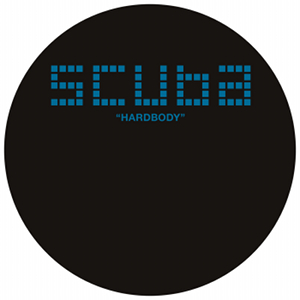 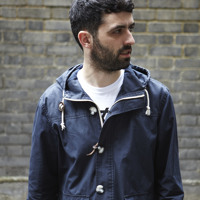