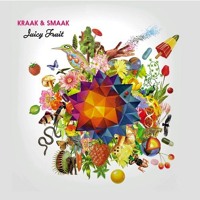 Dutch dance act Kraak & Smaak has just released their fifth studio album, featuring a stellar line-up of collaborators, including Mayer Hawthorne, Alxndr London, and Cleopold, to name but a few.

The K&S boys definitely have an ear for what is 'hot' right now, because they have also employed the talents of Berlin via Australia funk-pop gurus Parcels on "Stumble" - a gorgeous piece of danceable indie electronica.

The track is a hip-shaking ode to organic and warm electronic disco, with a mellow, modern funk twist, and I am unashamedly hitting repeat on this one. 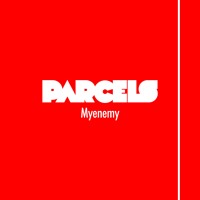 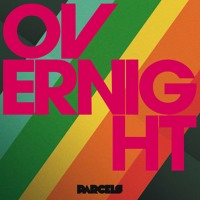 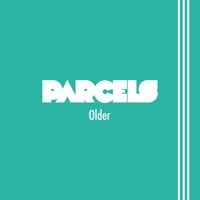 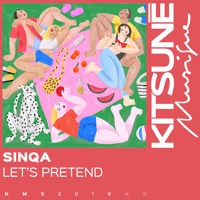