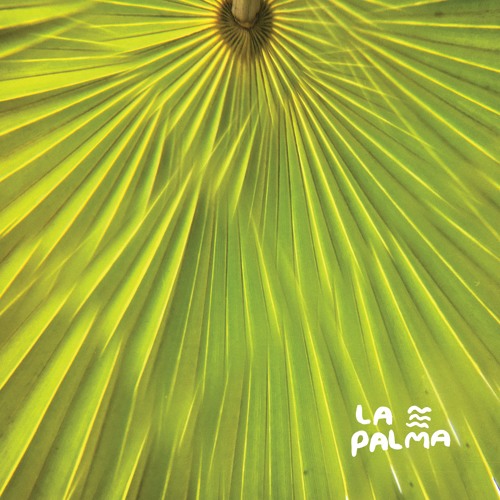 This short tune is sweet like a blueberry ;). Haha, hilarious joke Stella.

Off of their debut album, "Blueberry" is a simple and summery flow that leaves you wanting more. La Palma is a duo based out of Washington D.C. and Philidelphia consisting of Chris Walker and Tim Gibbon.

This album is a self-produced, collaborative effort between the two. How did they do it? One of them would record a segment then send it to the other and vice-versa. Dare I say...a fun game of catch?

Throughout La Palma, I hear influences of surf rock and psych-rock that weave together in a complementary fashion. If you're looking for a compilation of songs to lay in the sun to then I'd say check out La Palma.