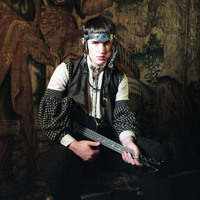 It's difficult to objectively listen to another female cover Lana Del Rey; my reasoning is that her music was produced in reflection of an existing image. But if there's any man I'd like to give it a try, it would be London's Patrick Wolf. Luckily, that's just what he did.

Wolf is a classically trained violist, harpist and composer, and a self-taught pianist, singer and producer. On his "Born To Die" cover, the harp chimes in before his voice adds a necessary drama and depth. An orchestral air weaves through his words, creating space for raw emotion.

The end result handsomely fulfills expectations. Wolf released his first EP at age 19, and since then has released five albums. He's also collaborated with a range of brilliant artists, from Florence Welch to Tilda Swinton; hopefully this cover encourages Lana and Patrick to sing together in the future.

Wolf's latest album, Sundark and Riverlight, consists of new arrangements and acoustics chronicling his 10 year career in the industry. He is currently on tour and will remain so into 2013, so visit his Facebook for tour dates. 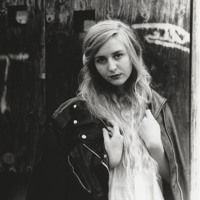 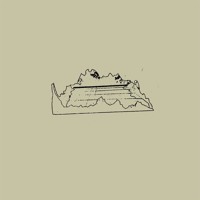