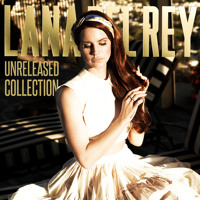 Jason Grishkoff
Published:
Jul 20, 2013
Total plays:
50,455
Saved:
731 times
Sounds like: Marina & the Diamonds, Sky Ferreira, Lorde
Tags: female vocalist, synth-pop, dream pop
Why do we like this?
Yesterday a new EP from Lana Del Rey leaked to the internet. While blogs were initially picking up the slow jam "Black Beauty," a quick search on Soundcloud revealed that there were four more tracks.

For me, the stand out has to be "Hollywood," a more uptempo and uncharacteristic Lana Del Rey track that falls slightly on the dream pop side of things. The rest of the tracks are a little bit cumbersome, though I'd have to say that "JFK" was a pretty interesting listen -- perhaps just for the chord progression.

No word on when the EP Black Beauty will officially be released, but it's probably safe to say that a number of these tracks will be on the songstress's third full-length album, reportedly set for release sometime this year.
- Google Jason Grishkoff
Streaming source: http://soundcloud.com/heygusten/lana-del-rey-hollywood
TOUR DATES
View all X tour dates for . 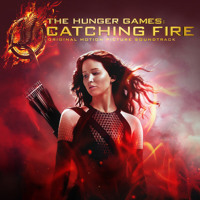 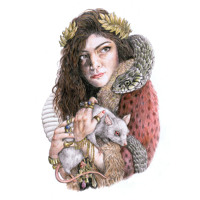