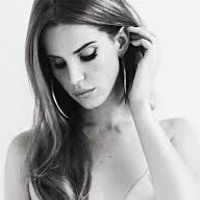 Jason Grishkoff
Published:
May 17, 2013
Total plays:
28,839
Saved:
803 times
Sounds like: Marina & the Diamonds, Sky Ferreira, Lorde
Tags: female vocalist, indie pop, lana del rey
Why do we like this?
I've got to hand it to Lana Del Rey: she's stuck around real good, certainly outliving the expectations of those who panned her Saturday Night Live performance.

The best example of this is probably her success as part of The Great Gatsby soundtrack -- while I haven't seen the movie, rumor has it her song "Young And Beautiful" makes an appearance ~5 times throughout the film.

We're not entirely sure where this upbeat new single "Queen Of Disaster" is coming from. Is it a leak of new material? Is it an older demo? Doesn't really matter -- we're digging the tempo either way.
- Google Jason Grishkoff
Streaming source: https://www.youtube.com/watch?v=hCeZsWHg7vo
TOUR DATES
View all X tour dates for . 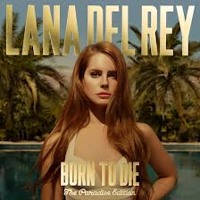