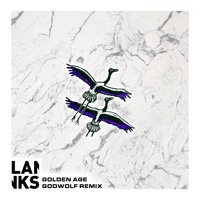 Donna Arendse
Published:
May 19, 2016
Total plays:
6,673
Saved:
58 times
Sounds like: Fractures, Kilter, Paces
Tags: Electronic, remixes, electronic remixes
Why do we like this?

I would have to say that LANKS is one of my all time favorite musician/producer/singer-songwriter combinations out of Melbourne currently.

Naturally, this means I've posted about him numerous times on the site, and his recently released remix pack for his track "Golden Age" definitely deserves some attention. This particular remix by Melbourne duo GodWolf takes the track on a chilled out meander, sprinkling their trademark tropical, feel-good house vibe over the Andrei Eremin co-produced original.

Golden Age also enjoyed an official remix by fellow Melbournian Wayfarer// a few months back, as well as a bonus remix from Florida based producer Ghost Tone. Listen to the entire remix pack here. 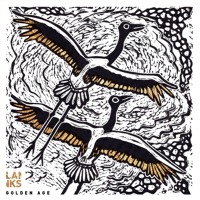 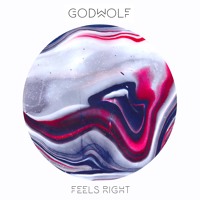 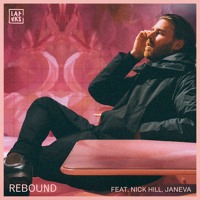