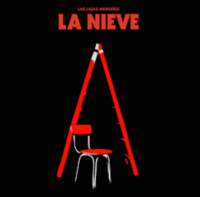 Las Ligas Menores is one of the most prominent Argentine Indie-Rock bands at the moment. With two studio albums under their belt, they have developed quite a name for themselves, performing at Coachella in 2017 amongst the likes of Bon Iver and Car Seat Headrest.

Their 2014 self-titled debut could best be described as uptempo indie rock which largely continued onto their 2018 record,Fuego Artificial, with the introduction of synths and a greater amount of sonic variability.

Their songs are always memorable and guitar forward, the same goes for their most recent release "La Nieve." The track has a slightly mystical, extraterrestrial sound to it which is balanced out by the clean flowing guitar parts and the repetitive lyrics that the band's lead vocalist Anabella Cartolano delivers gracefully. The Buenos Aires band's recently had their tenth anniversary and are currently set to perform at the Primavera sound festival in Spain next year but hopefully we'll get some more music before then. 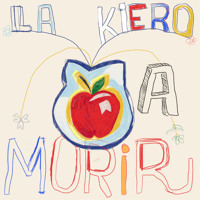 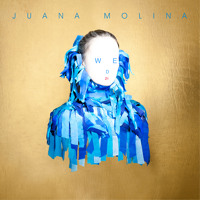 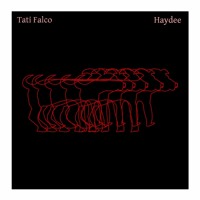 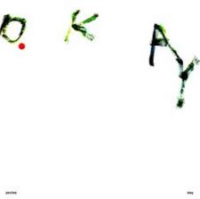