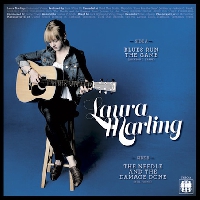 Jackson C. Frank's wanderer's tune "Blues Run The Game" would have found a perfect home in the Coen Brother's Inside LlewynDavis. Originally released on his 1965 self-titled album, it has remained somewhat obscure despite being covered by the likes of Simon & Garfunkel, Nick Drake, and more recently by indie mainstays like The Decemberists' Colin Meloy and Fleet Foxes' Robin Pecknold. Even John Mayer broke it out recently alongside Jools Holland. Though they all shine true, none seem quite as elegant as British folktress Laura Marling.

Though Marling already demonstrated her advanced prowess on last year's Once I Was An Eagle, the combination of her steady voice and crisp finger picking illuminate the de facto folk standard without tampering with its form.

Produced by Jack White, the song was released through Third Man Records on a 7" that also features an equally impressive cover of Neil Young's "The Needle and The Damage Done." 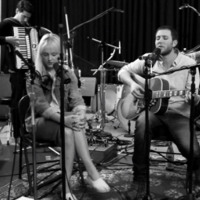 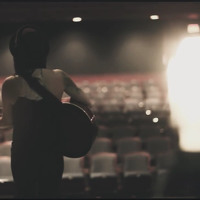 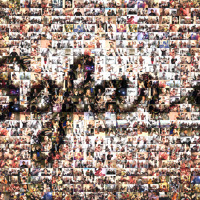