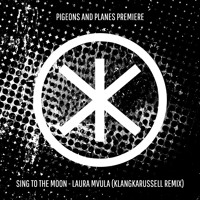 Jason Grishkoff
Published:
Nov 03, 2013
Total plays:
7,829
Saved:
130 times
Sounds like: Maribou State, Kidnap Kid
Tags: remixes, minimal electronica, Kidnap Kid
Why do we like this?
A couple days back, Pigeons And Planes premiered Klangkarussell's remix of "Sing To The Moon" by Laura Mvula. I was a bit slow to the uptick, but this is a really nice track that ought not to be missed.

You may be familiar with Klangkarussell via their breakout single "Sonnentanz." The single (alongside a second version featuring Will Heard on vocals) has elevated the Austrian duo to new heights.

There's been some controversy along the way, though. For example, it was revealed that the entire song was basically just a mish-mash of samples made from a construction-kid CD titled NuJazz City. Is that a bad thing? Maybe, maybe not. Get the scoop here.
- Google Jason Grishkoff
Streaming source: https://www.youtube.com/watch?v=hmNinTt6jwY
TOUR DATES
View all X tour dates for . 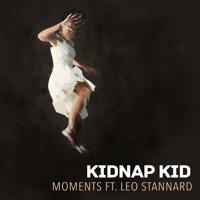 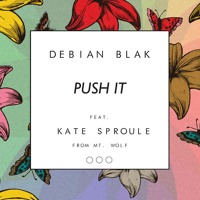 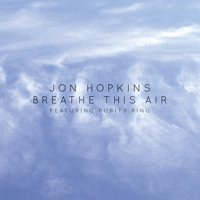