Sometimes to do is to reveal that which we are. "Work is love made visible," as Khalil Gibran says. What then, is to do what one loves?

Perhaps those who live the answer to that question are the artists of the world. Out of nothing more than the impetus to create, an artist will move to convey something. That something is often a thought — whether it be memory, experience, or concept. And sometimes it's a feeling — falling somewhere on the spectrum between pleasure and pain.

As Khalil also says, "...and he alone is great who turns the voice of the wind into a song made sweeter by his own loving."

From music to music video, London-based Producer and Multi-Instrumentalist LDN Monos has fashioned art from love with latest single "East Heath." From the first time hearing it I was captivated and made aware there was something special here. Speaking to that which the track aims to convery, the artist explains:

"The song revolves around sampled birdsong, which I pitched to different notes and used to create the melody. I then included the sampled vocals, pushing the free and open feel of the song and to express the feeling of summer." 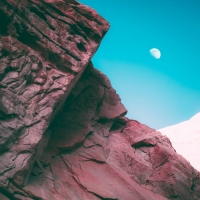 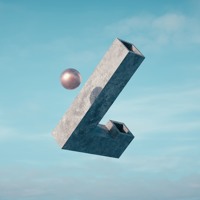 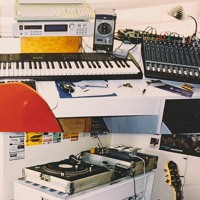