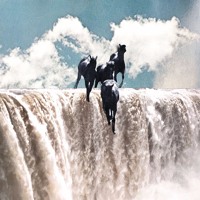 Lean Year is the project of Virginia-based singer Emilie Rex and filmmaker/musician Rick Alverson. Alverson was a member of Spokane and released five albums before going on hiatus for 10 years to concentrate on his film career, directing the cult-drama The Comedy, Entertainment along with music videos for the likes of Sharon Van Etten, Angel Olsen, Oneohtrix Point Never and Strand of Oaks. Rex meanwhile was Indiana University's Assistant Director of Sustainability in 2014 but left to focus on music and pursue resilience-writing and analysis as a consultant.

Together the two have spent the past year writing in their home in Richmond resulting in their folk tinged debut single "Come And See." A fragile slice of country folk, Rex's harmonies are layered beautifully over the light instrumentation with "Come And See" having a very 60s vibe to it. 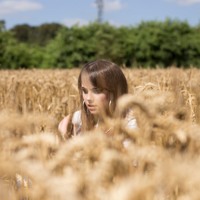 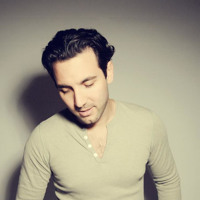 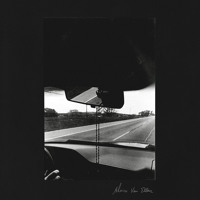