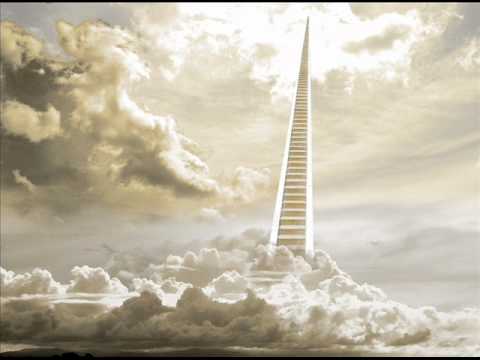 Yo RJD2, watch out! Gramatik has brought a fantastic beat to Led Zeppelin's masterpiece, and I can't help but think he's chasing directly your way.

Back in February, we featured some of the Slovenian's jive-based music as Song of the Day [here], and given that he's poised to release two new albums in 2011, I have a feeling that this might become a repetitive offense.

Based on the precedence set thus far, I'm relatively confident that he'll be producing some uniquely chill, electronic funk -- much in line with touring partner Pretty Lights, for whom he has been opening. We'll keep you posted, but until then, check out today's Bonus which features his remix of "Knights of Cydonia" by Muse. 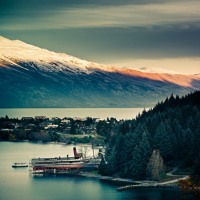 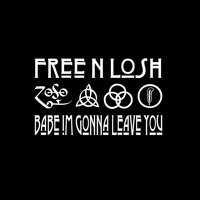 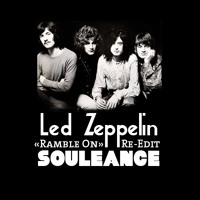