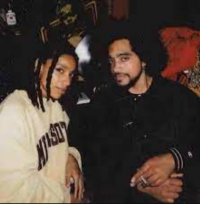 Hailing from Britain, singer and producer Lianne La Havas puts her own spin on contemporary indie soul. You may not have heard of her just yet, but she’s no stranger to some of the biggest names out there: she’s supported Bon Iver, Alicia Keyes, and Coldplay on tour, has become friends with Erykah Badu and Prince and has had Stevie Wonder sing one of her own songs on her answering machine.

Her new track “Seven Times” is off her 2020 self-titled album, Lianne La Havas, and was written over two days, coming out of nowhere and almost writing itself. It sounds like a hazy Summer day, like a cool breeze during an evening walk along the shore, like a wonderful dream that tugs at the strings of memory and leaves you smiling. La Havas says of the song:

“That song just sounds like me, like what I want to sound like, and I love the chords and the sass and the attitude of it. It’s my favourite.”

The original version pares her sound back from her previous albums, allowing the focus to sit squarely on her featherlight guitar work and exquisite, soulful voice. The Wu-Lu remix, however, builds into this framework with winding melodies and bossanova-based, jazzy beats. It’s a dextrous, intricate take on a song that done incorrectly could easily detract from the evocativeness La Havas offers, but it hits the nail on the head, creating something that is at once warm, welcoming, and deep. 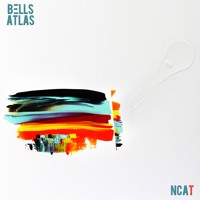 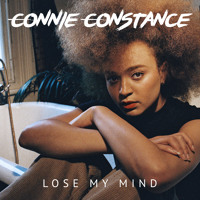 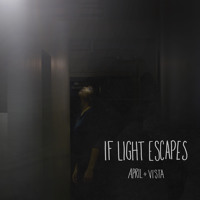