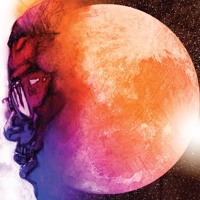 Lissie is everything you want a strong up-and-coming female vocalist to be: she comes from humble beginnings (born and raised in Rock Island, IL), has already been remixed by some great artists (Deadmau5), and has a badass voice that can fluctuate from pop to folk in about two seconds.

Her debut album, Catching a Tiger, was released this past summer to much fanfare, and she's been on tour ever since. During her set at the Brighton Great Escape, she chanced to cover Kid Cudi's "Pursuit of Happiness." Paste Magazine describes it best:

[The covers] are as notable for their unexpectedly sublime execution as they are for being so removed from the folky milieu she seems to inhabit. She could easily get pegged as the big-voiced-white-girl-with-a-guitar-who-does-ironic-covers, but the songs are rendered with such obvious, kitsch-less affection that they complicate the whole idea of her.

With that, I leave you her cover of Lady Gaga's "Bad Romance" for today's Bonus track -- trust me, I never thought I'd be putting up a Lady Gaga cover on Indie Shuffle. But when I saw the music video of her performing this song live, I just about lost it. Anyone who pairs a Lady Gaga song with a capella hand clapping gets my vote. 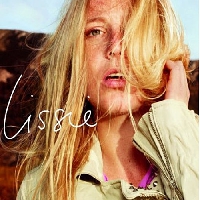 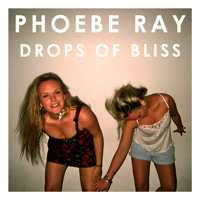 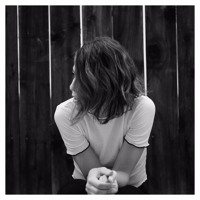 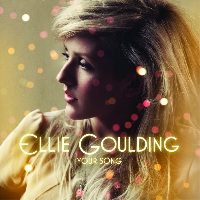