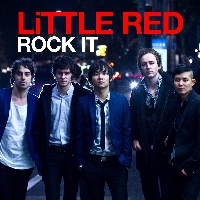 Of course, music isn't primarily about numbers and "critical acclaim," however there is something to be said of music that seems to touch the universal consciousness in a particular time and place. Touching on themes of loneliness, restlessness and love (of course!), I find these songs so relatable that I am now convinced I'm part of a vast conspiracy in which Little Red have somehow based their entire album on my life experiences.

Little Red's innovative take on pop music, combined with their introspective lyrics, make this an album we can relate to on a purely aesthetic level but also cause us to look inwards. There is something powerful in music that unites people. Maybe this is what they were thinking about when writing the standout track "Rock It" ("Everybody feels the same, this is why we play these games.")

Midnight Remember is an ideal album for a road-trip with friends, a party dance floor, or even just a contemplative bedroom music appreciation session. Add it to your listening list! 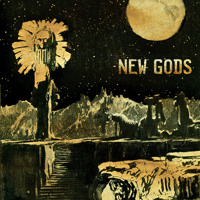 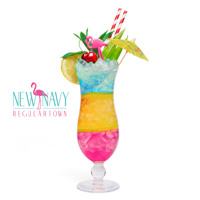 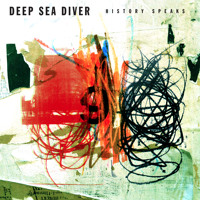