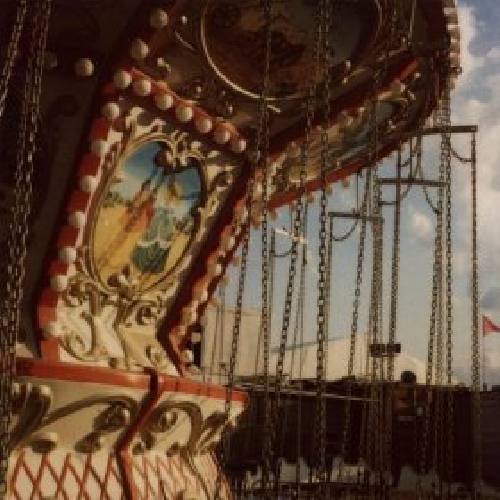 On the final night of their tour, The Autumn Defense held strong at Chicago's Lincoln Hall. Curating a wonderful atmosphere at a very intimate show, John and Pat strolled through a playlist that felt like a couple of pals thumbing through old LPs, sharing songs that felt like lost classics, as the relaxed crowd of music aficionados swirled their wine with deep appreciation.

The longest lasting member of Wilco bassist John Stirratt and Uncle Tupelo alum Pat Sansone formed The Autumn Defense in New Orleans in 1999. Sansone, who has worked with artists like Andrew Bird and Joseph Arthur, would go on to replace multi-instrumentalist Leroy Bach in Wilco to support of their 2004 album A Ghost Is Born.

Seemingly on tour with Wilco ever since, Sansone has documented his adventures across the deteriorating American landscape on his Polaroid SX-70. His post-modern view of Americana captured in the past of instant film is on display in his new book 100 Polaroids. You can check out some of his unique work on his Flickr photostream, where you can also purchase one of the limited edition of 500 books.

On their newest album, Once Around, The Autumn Defense step out with more confidence than their earlier work. The opening track "Back Of My Mind" establishes the album of catchy hooks, sly riffs and introspective lyrics, while the peaceful melodies of songs like "Once Around" & "Huntington Fair" are begging to be played alongside turkey on Thanksgiving. It was very difficult to pick a sample track for this album because it's so strong as a whole, I highly recommend listening to the complete album; it's a beautiful cohesive piece on par with the likes of the Jayhawks' Rainy Day Music.

As Wilco prepares to head back to the loft to begin crafting their eighth studio album, The Autumn Defense will squeeze in a few more dates along the east coast in New York, DC, and Charlottesville. 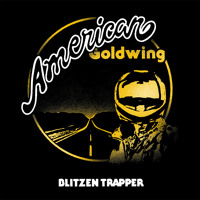 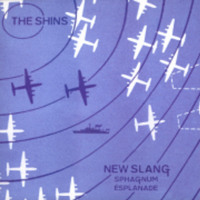 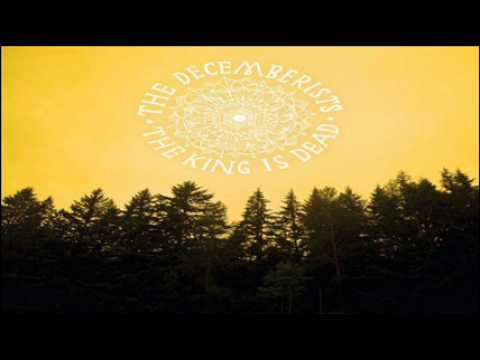 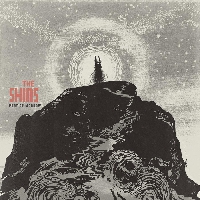