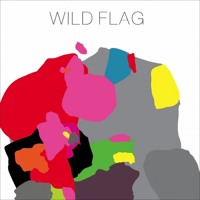 In just over a year since forming, Wild Flag has fostered a dedicated following and garnered all types of accolades, including being named the Chicago Tribune's top album of 2011. So it was no surprise that the intimate club venue was filled by opener's Hospitality. (Keep an eye for a full review of their excellent self-titled debut later this week.)

The most striking thing about Wild Flag isn't their all-female lineup, but how effortlessly they produce their bombastic sound. Janet Weiss' strong, almost archaic drumming provides the group a strong backbone for guitarists Carrie Brownstein and Marry Timony to conjure seemingly any effect they desire. Even as Rebecca Cole was pouncing on the keys she was still busily chatting with Mary, even as she kicked through the air, shredding away in stride.

Originally announced by Portlandia star Brownstein as an effort to "be greater than the sum of our parts," Wild Flag take themselves seriously enough to deliver an authentic live experience. Unafraid of being brash or noisy, packed with natural talent, it's clear the dedication and hard work that went into crafting the music.

Playing through the majority of their self-titled debut and a few new songs, the set featured highlights "Romance" and an extended take on "Racehorse" before ending with a slew of covers including Televisions "See No Evil," Bobby Freeman's "Do You Wanna Dance," and closing with Fugazi's "Margin Walker."

As women's influence over indie rock has greatly expanded over the past several years, the women of Wild Flag are leading the pack as they have been all along as members of Sleater-Kinney, Helium and The Minders. Thankfully, Chicago doesn't have to wait too long for the girls to plant their Wild Flag in our backyard again, as they were added to the Pitchfork Music Festival lineup the very same day. 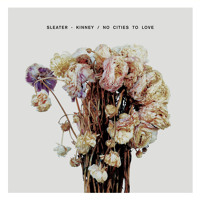 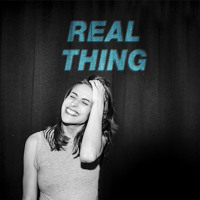 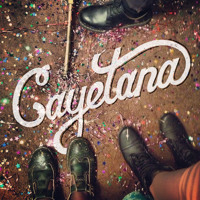 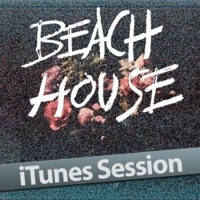